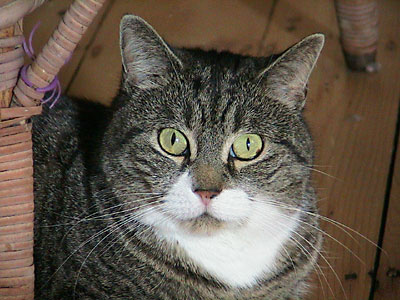 Miss Keesa, the magnificent.
Posted by zhakora at 1:49 PM No comments: 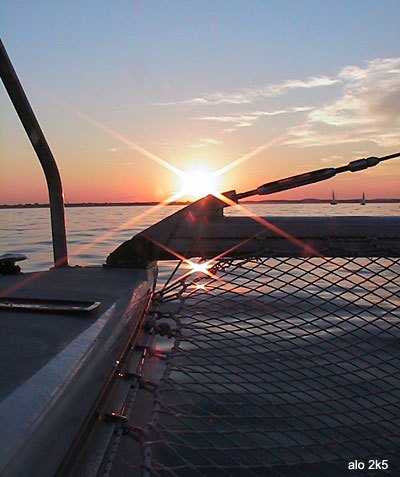 Prettiest darn catamaran I ever saw ...
Posted by zhakora at 1:46 PM No comments:

Via Salon's Daou Report, I'd like to recommend two links. I admit that I have a very hard time understanding the rationales & thought processes of the right wing. And, to my shame, I find that the more intolerance I see from their end, the more intolerant I become of them, and I don't like it. It shames me deeply to realize that these people, under the guise of a warped patriotism, are racist, bigoted and generally mis-informed on every issue that comes to mind. These people are my fellow Americans. They are supporting a war criminal who has hijacked the highest office in this country. They are vengeful and bloodthirsty. It shames me that my country could produce people like that. The sooner that China takes its rightful place atop the heap (it's actually already there, aided strongly by the inept and criminally incompetent current regime), and the sooner America is marginalized as a former world power without teeth or claws, the better. Thanks to people like this and this, we deserve nothing else.

Deep down inside, when most Americans saw this reported in the news, we were like — so what? We lost hundreds and made fun of a few prisoners. Sure, it was wrong, sure, it dramatically hurts our cause, but until captured we were trying to kill these same prisoners. Now we’re supposed to wring our hands because a few were humiliated?

Our compassion is tempered with the vivid memories of our own people killed, mutilated and burnt amongst a joyous crowd of celebrating Fallujahans.

If you want an apology from this American, you’re going to have a long wait!

This is America? What happened to the United States of the World War II years? The greatest generation has spawned this? God help us all.

Posted by zhakora at 3:21 PM No comments:

Size Matters (to these people, anyway)

A link about how to accurately measure penis length (caution: explicit).

Goodness gracious. You can find anything on the internet, though not necessarily what you set out to find ... 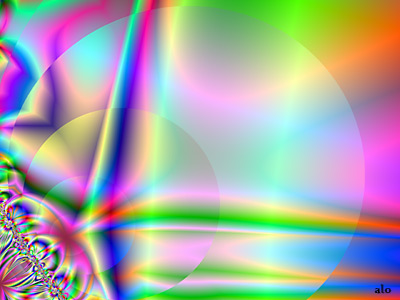 Sunrise.
Posted by zhakora at 7:38 PM No comments:

Eat Your Heart Out George

The Red Sox lead the Yankees on the web too.

Last week, the sports publisher Street & Smith's released its ranking of professional sports Web sites, and in the baseball category the Red Sox led the major leagues while the Yankees were near the cellar - in 27th place among 30 teams.

Posted by zhakora at 1:12 PM No comments:

We are all created equal

Via the excellent Digby at Hullabaloo, comes a link to this article:

President Bush ... on Saturday defended his decision not to meet with the grieving mom of a soldier killed in Iraq. [...]

"... whether it be here or in Washington or anywhere else, there's somebody who has got something to say to the president, that's part of the job," Bush said on the ranch. "And I think it's important for me to be thoughtful and sensitive to those who have got something to say."

"But," he added, "I think it's also important for me to go on with my life, to keep a balanced life."

This is just a wild guess on my part, but I'm thinking that it was important to Casey Sheehan to go on with his life, too. At least he can now rest easy knowing that he has sacrificed his life in the noble cause of bringing Iraq & Iran together.

It's just beyond insensitive that Mrs. Sheehan doesn't see how much she's bothering Bush by upsetting his vacation like this. The man has his life to get on with:


The comments came prior to a bike ride on the ranch with journalists and aides. [...]
In addition to the two-hour bike ride, Bush's Saturday schedule included an evening Little League Baseball playoff game, a lunch meeting with Secretary of State Condoleezza Rice, a nap, some fishing and some reading.

It is obvious that fitting in Mrs. Sheehan into his busy schedule was too much to ask.


"I think the people want the president to be in a position to make good, crisp decisions and to stay healthy," he said when asked about bike riding while a grieving mom wanted to speak with him.

It'd sure make a nice change to have a president that makes good decisions. For instance, if Bush had made the decision to meet with Mrs. Sheehan when she first showed up in Crawford, then all the subsequent hoohaa simply would not have happened. Mrs. Sheehan would have asked her questions, gotten the usual delusional blather about noble causes and making the US safer. She would have been dis-satisfied with these answers (everyone but the right-wing cultists blinded by their ideology and the neutered American media would be dis-satisfied with these answers) but honor would have been served. And it all would have gone away. That Bush cannot do this speaks very poorly of him as a "leader," a "thinker" and even more poorly of his non-existent personal courage.

Posted by zhakora at 4:45 PM No comments: 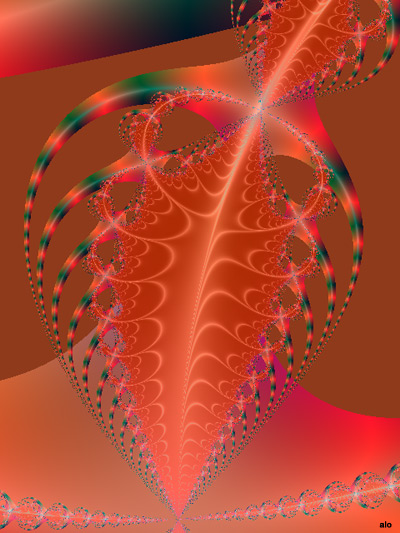 Posted by zhakora at 1:42 PM No comments:

Why does this not surprise me?
Posted by zhakora at 1:36 PM No comments: 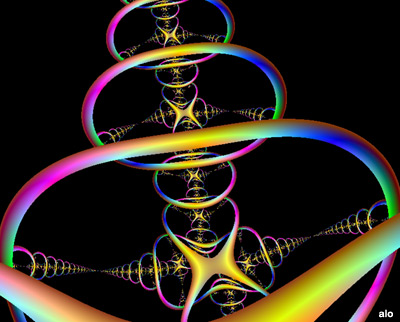 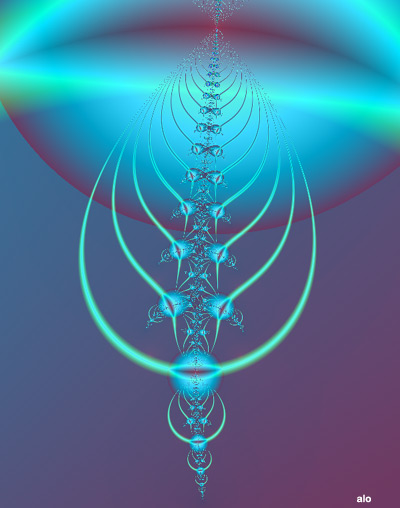 Posted by zhakora at 1:32 PM No comments:

I doubt this news will get the coverage it deserves in the United States, but at least there is a detailed (if alarming) article in the UK's Guardian. The first three grafs:

A vast expanse of western Sibera is undergoing an unprecedented thaw that could dramatically increase the rate of global warming, climate scientists warn today.

Researchers who have recently returned from the region found that an area of permafrost spanning a million square kilometres - the size of France and Germany combined - has started to melt for the first time since it formed 11,000 years ago at the end of the last ice age.

The area, which covers the entire sub-Arctic region of western Siberia, is the world's largest frozen peat bog and scientists fear that as it thaws, it will release billions of tonnes of methane, a greenhouse gas 20 times more potent than carbon dioxide, into the atmosphere.

Dubya gives the world another raspberry (by his stubborn, misguided disregard for this problem) but it looks like the world's got a bigger raspberry in store for him. Too bad the rest of us have to be impacted too.
Posted by zhakora at 2:31 AM 1 comment:

"I don't want anything to do with him [Bush]," he explains. "My belief is that his ego is getting people killed and mutilated for no reason -- just his ego and his reputation. If we really wanted to, we could pull out of Iraq. Maybe not completely but enough that we wouldn't be losing people -- at least not at this rate. So I think he himself is responsible for quite a few American deaths."

Posted by zhakora at 9:53 AM No comments: 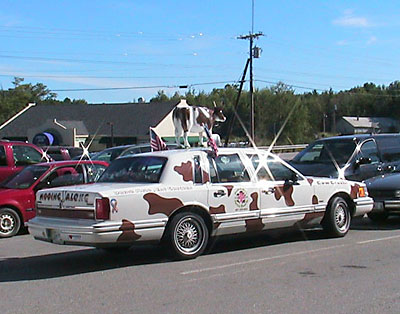 They say a picture is worth a thousand words...

Coming home from the festival this past weekend, I came across this rolling monument to tastelessness in Waldoboro, Maine. (Note the nifty support the troops magnet thingy -- never forget, folks, we're a country at war, dammit! And that means, we buy them little magnet thingies & stick 'em on our gas guzzlers!)
Posted by zhakora at 1:00 AM No comments:

That's right, it's that time of year again.

I was too squeamish to take any photos of the world's largest lobster pot (brimming with crustacean sacrifices at the time) but I did gather my courage & photograph the great, the amazing, the astonishing ... Don Rickles. (See previous post.)

And here are a couple more: 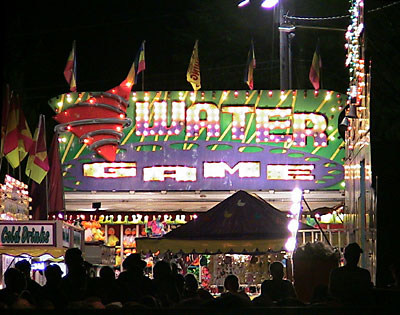 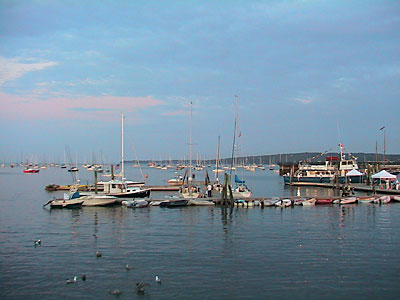 ... the view shortly before sunset, just beyond the food tent at the festival ... 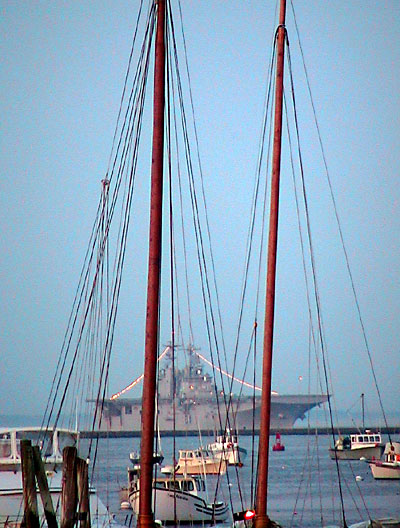 ... the US Navy on hand, glimpsed through the masts of pleasure craft in the harbor.
Posted by zhakora at 12:47 AM No comments: 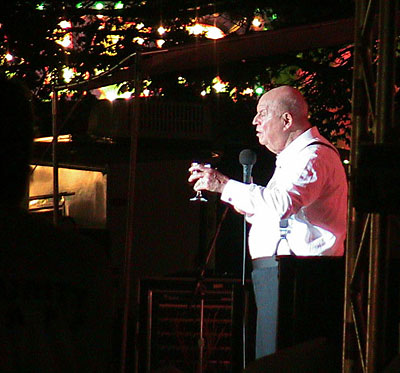 Every summer, my town gets a visit from the Navy.

A ship pulls into harbor and hundreds of sailors swarm up into the streets for shoreleave -- spilling out of bars and restaurants, filling the sidewalks, turning up everywhere you look. And it's startling how much they stand out.

We don't see uniforms much anymore around here -- not even with a Coast Guard base right in town and a Naval Air Station just an hour's drive down the highway. Even though we've been at war for two years, to actually *see* a member of the Armed Forces, in person, is something of an oddity.

Out of sight, out of mind, in other words. And I think that's probably true of most of the rest of the country. Most of us don't serve, don't have friends or relatives serving, and the only time we ever really think about the Armed Forces is when we flick thru the news channels or browse the newspaper and see one of those head-shot photos they run over the obituaries of the latest casualties.

I stopped into a local pub tonight to grab a quick supper -- and was surrounded by kids in white. Angular, lanky young men and slender, wiry young women, all in crisp, knife-creased uniforms. And each and every one of them was a *kid.*

Oh, occasionally you might see a grownup -- a craggy, salty old CPO with an arm full of hashmarks -- but all I saw tonight were kids. Not one of them out of their early twenties, and the waitresses were on standing orders that every one of them had to show ID before being served drinks.

The kind of kids who joined the service right out of high school, looking for a chance to improve their lot, a chance to make something of themselves, a chance to pick up some skills, a chance to get away from whatever two-bit towns they came from. Kids who were the right age to be *my* kids.

That's who fights wars, you know. Those fresh-faced, laughing kids. We pack them up, send them off, and some of them don't come home again. And aside from their families, the rest of us never give them a thought.

I watched those kids, and I thought about this war, and I thought about how the people responsible for it have gone out of their way to avoid living up to their responsibilities to those kids and their families. That's Republican family values for you. That's the sort of two-bit phony patriotism that thinks its perfectly fine for other people's children to fight and die for a trumped-up cause.

I ate my supper. But I didn't have much appetite.
Posted by lizmcl at 5:12 PM No comments:

Choosing to be gay?

A very moving blog entry from someone who clearly made the right "choice."
Posted by zhakora at 11:00 AM No comments: